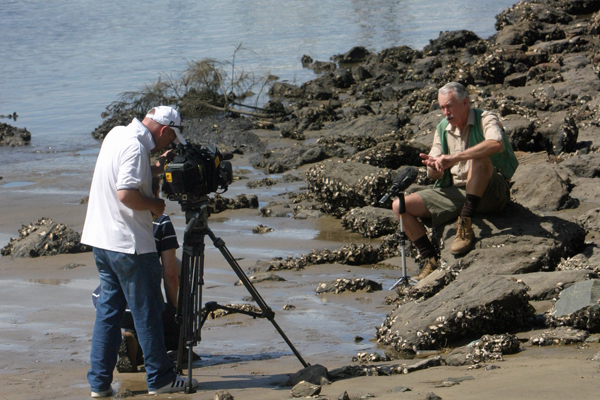 A STORY on one of Ulladulla’s newest tourist attractions is expected to air on Canberra television this weekend.

The story is expected to run on Canberra’s 7PM News this weekend and there is also a chance it will be picked up by News24 or Sydney’s 7PM News.

Mollymook geologist Phil Smart has been told that the story is “coming up nicely”.

Once the story airs local residents will be able to view it over the internet at www.abc.net.au/news/act